Encouraging and inspiring people around the world — that’s what we strive for at Dekeyser&Friends. 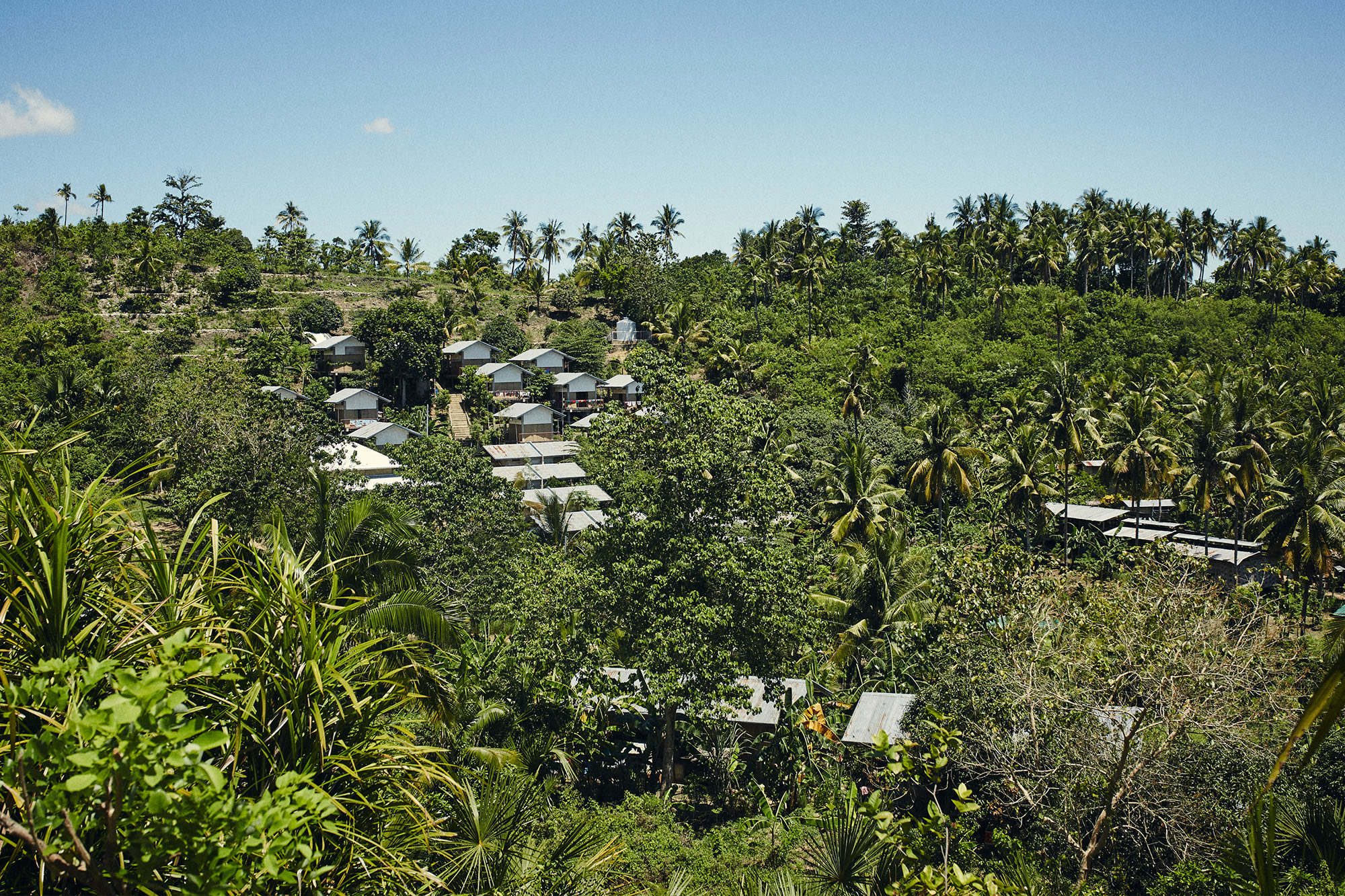 The foundation was founded by Bobby Dekeyser in 2009 in Geneva. But the seed for the foundation had already been planted years before when Bobby participated in a youth soccer camp and met Pelé. When Bobby asked him how to achieve his goals, the football legend told him: “Always follow your dreams.”

“This statement made an impact on me,” Dekeyser says. Throughout his life, Dekeyser has never allowed himself to stray from his dreams—whether it was during his time as a professional soccer player for teams such as Bayern München or as a successful entrepreneur with DEDON and more. The words of this superstar also inspired him to pay forward positivity and encourage other people.

This was the impetus for the Dekeyser&Friends Foundation. The foundation supports existing social projects and new non-profit ideas with money, in-kind help, and knowledge. Through the foundation’s work over the years, we’ve developed an international network of partners, engaging like-minded volunteers and renowned personalities, such as the former soccer goalkeeper Jens Lehman, the world-famous ethologist Jane Goodall and Marcus Wasmeier, an Olympic gold medalist in skiing.

The foundation’s main focus is our Compostela Project in the Philippines. This village project on the island of Cebu helps people, who until recently were living on a dumpsite, build sustainable lives. 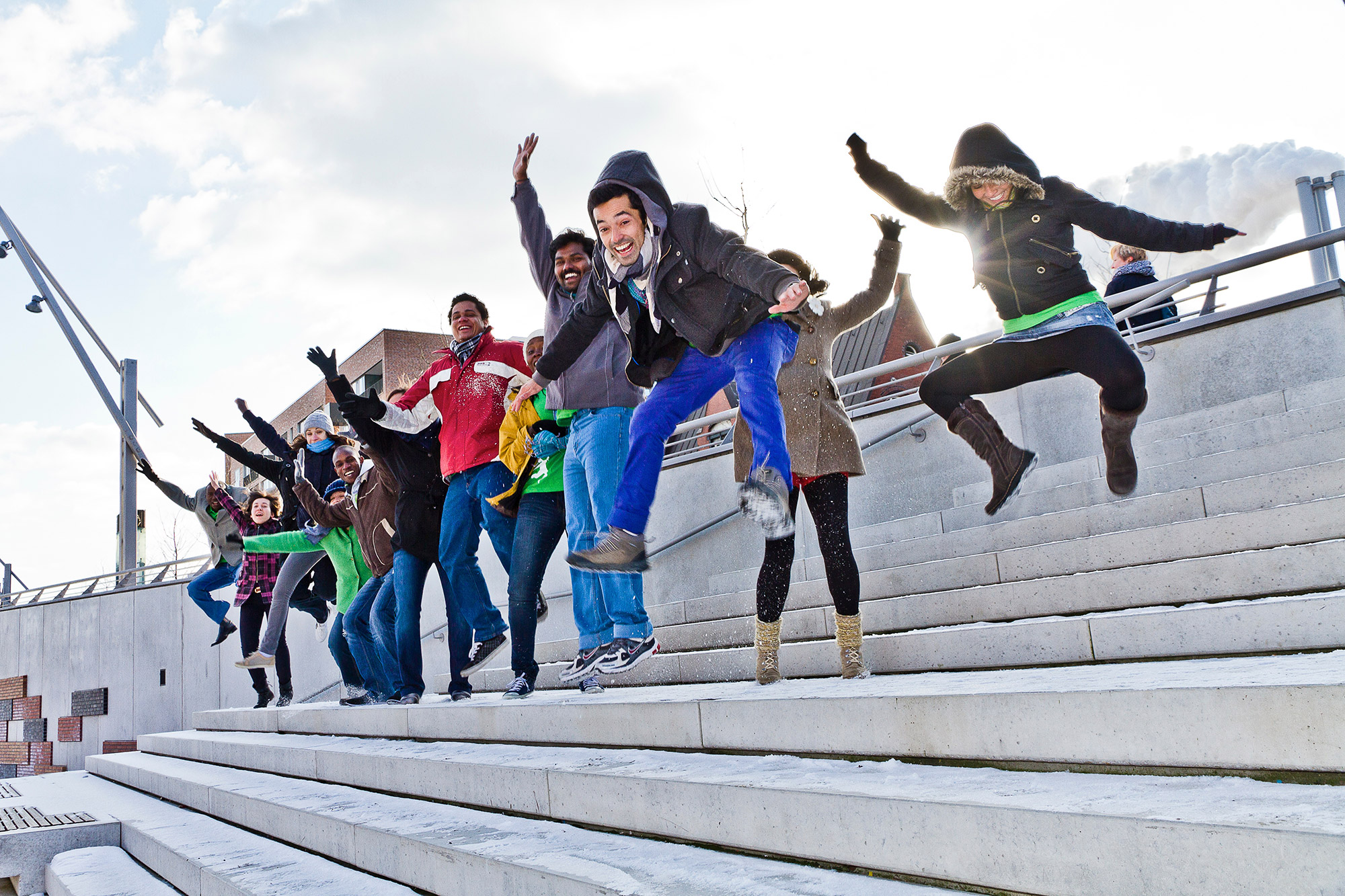 friends from all over the world